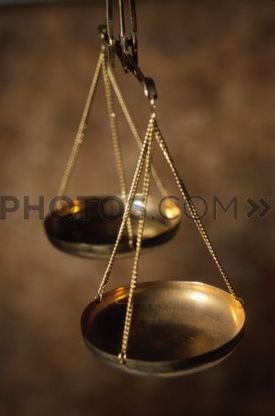 Taunton, MA (www.NewYorkInjuryNews.com) – William Johnson, 58, of Taunton, MA, is ready to file suit against the Taunton PD for the emotional and psychological pain and suffering he endured over the 18-month period in which he was charged and awaited trial for statutory rape, as reported by WickedLocal.com.

On May 20, 2008, Johnson was arrested for statutory rape of a child and indecent assault on a child under 14, less than 30 minutes after police had interviewed a girl who claimed to have been violated by him 10 months prior. The girl was brought into police headquarters by her parents. The mother had previously worked with Johnson.

Johnson claimed the rape charge had been concocted by the girl’s mother, in retaliation to Johnson’s filing a complaint against her at work.

Johnson was fired from Harmony House, a substance-abuse treatment center in New Bedford, where he had been a counselor. He had been hired there after earning his bachelor’s degree during his incarceration. In 2007 he began working on his master’s degree in Counseling Psychology at Cambridge College and considered himself to be “a hell of a counselor, especially when it comes to drugs and gangs.”

Johnson claims to be one of the originators of the Bloods and has spent the majority of his adult life battling heroine addiction. He spent almost 15 years in Massachusetts prisons on robbery charges. Shortly after his release, he entered a detox program to escape a possession charge and has been clean since.

The jury took less than an hour to find Johnson not guilty. By that time, though, the charge of statutory rape had been dropped and changed to indecent assault and battery on a child under 14 and threatening to commit a crime.

While he is relieved to be fully exonerated, he still describes the pain and suffering as unbearable. Not only did he lose his job, friends and family over the ordeal, he is pained by the knowledge that those he counseled reacted badly to news of his charges.  He questions the police department’s premature arrest. He tells reporters, “Why was there never an investigation first? There was no DNA, no blood, no polygraph.” The lawsuit, he states, will be against the Taunton Police Department, the city, or both.