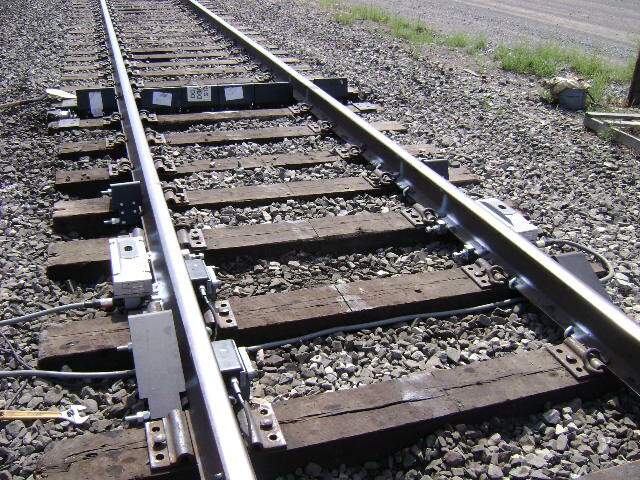 New York – Police say that a man who was sleeping on railroad tracks in a town in upstate New York was run over by a freight train, but not injured in the incident.

As reported by the AP, the 38-year-old man, Aaron Collins, was stated to have been intoxicated when he fell asleep on the tracks in Schaghticoke, which is located 20 miles from Albany.

According to police, the Pan Am freight train approached the area around 10:30 p.m. Two engines passed over Collins before the conductor spotted him on the tracks. The engines were separated in an effort to free Collins who reportedly remained uninjured but still intoxicated.

Collins was subsequently taken to a hospital in Albany to be evaluated.