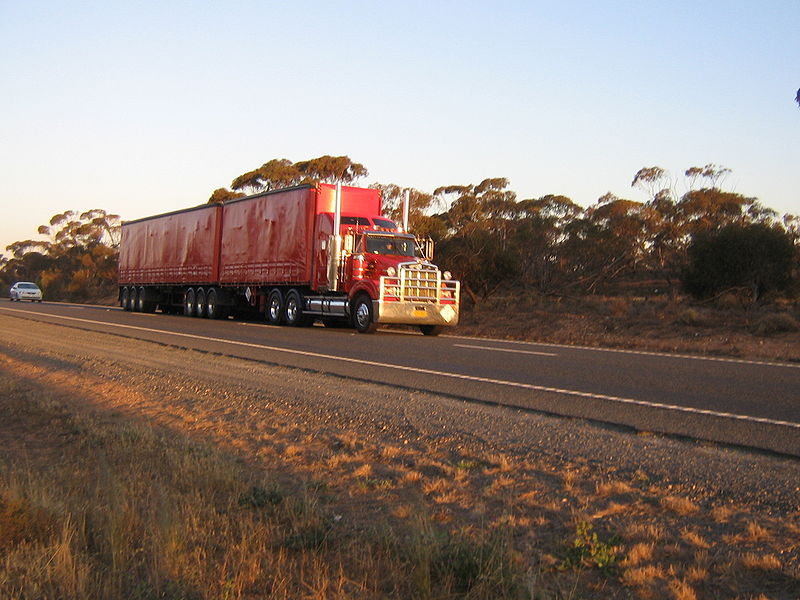 New York – A lawsuit filed over a fatal motor vehicle crash in central New York that resulted in the deaths of seven people has ended with a $2.7 million settlement. Syracuse.com reported that the lone survivor in the 2013 accident will receive $1.4 million in accordance with the settlement terms and the remaining balance will be shared among the estates of the seven deceased victims, four of whom were children.

The accident resulted from a tractor-trailer coming apart which sent it into a minivan’s path. Investigators subsequently determined that a locking mechanism on a component of the big rig was broken. The tractor-trailer had been carrying 78,000 pounds of crushed vehicles for a salvage company.