Another delay in murder -for-hire trial of Drew Peterson 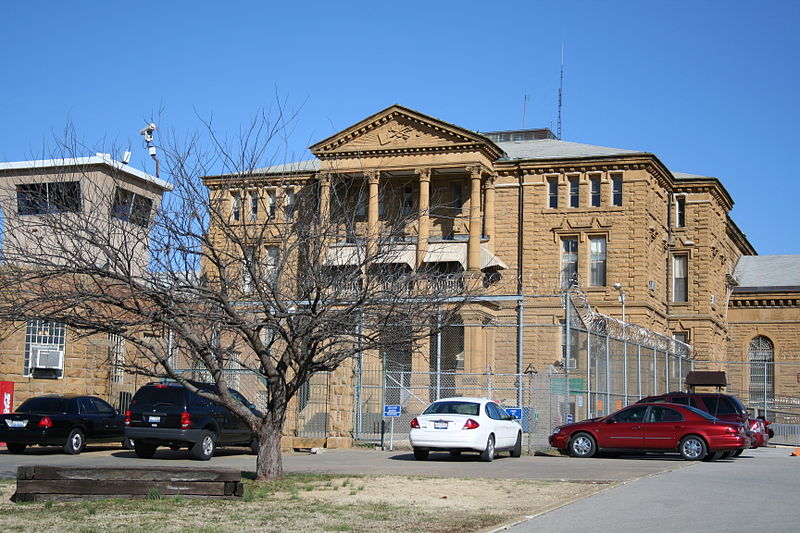 Illinois – The murder-for-hire trial of former Chicago police officer Drew Peterson has been delayed for a second time. The Associated Press reports that the defendant is seeking more time for an expert witness review of taped conversations with a prison informant.

Peterson’s trial was set to begin in August after initially being scheduled for a date in July. Randolph County Circuit Judge Richard Brown granted the second delay on Tuesday, pushing the trial date to November 13. The request was not opposed by state or local prosecutors.

Randolph County state's attorney Jeremy Walker is quoted as stating of the delay, “I don't believe anybody thinks this case is going to be ready for trial (in August).”

Peterson has been charged with solicitation of murder for hire and solicitation of murder in connection with the bathtub drowning death of his third wife, Kathleen Savio. If convicted he faces 30 years in prison on each count. He is currently serving a 38-year prison sentence at the Menard Correctional Center for her death.