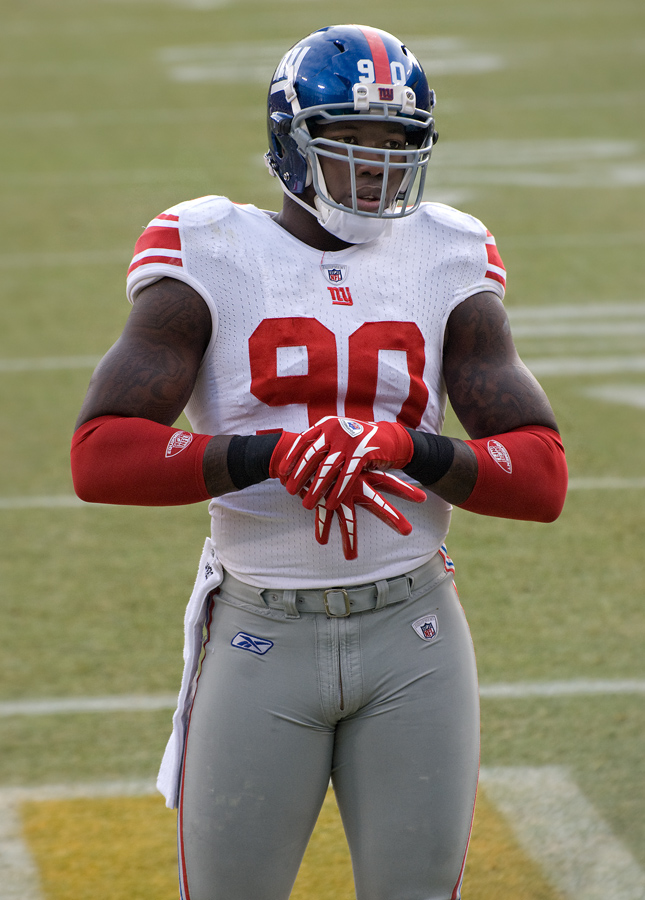 New York – The star defender of the New York Giants, Jason Pierre-Paul, 26, has reportedly suffered an amputation as a result of a serious fireworks injury. According to AFP, the ESPN network reported Wednesday that Pierre-Paul’s right index finger had been removed due to the accident, which occurred last weekend. The sports star also underwent skin grafts records indicate.

Previous reports claimed that the injuries were not expected to impact the career of the professional football player.

The accident was reportedly the second of its type to involve an NFL player over the July 4 holiday weekend. C.J. Wilson, a cornerback for the Tampa Bay Buccaneers, also injured his hand in a fireworks accident losing two fingers.

A spokesman for the NFL team stated of his injury on Wednesday, “It is our understanding that the injury occurred to one of his hands and our primary concern at this moment is for his long-term health. We have been in contact with C.J. and are continuing to monitor the situation.”