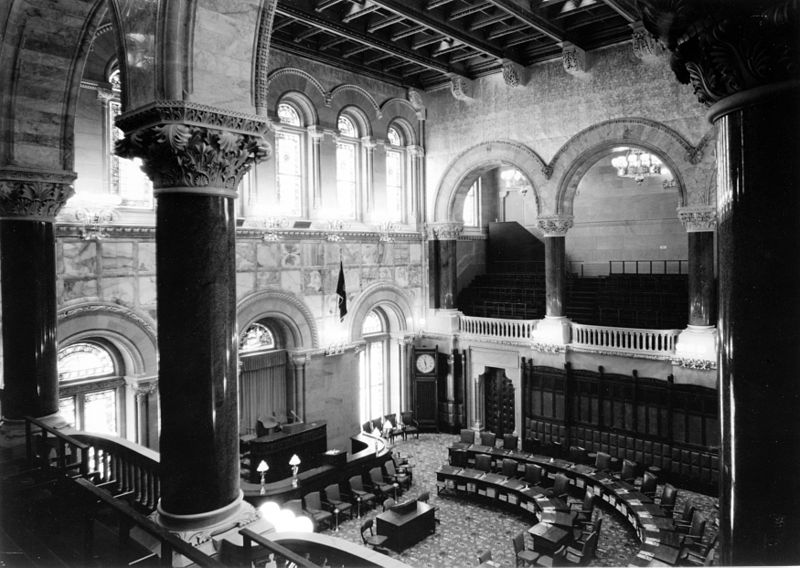 New York – One legislator is reportedly the only roadblock to bringing Lavern’s Law to a floor vote in the New York State Senate. Senate Majority Leader John Flanagan has yet to use his power to progress the measure despite pleas for him to do so, the New York Daily News reports. More than 32 senators signing onto the measure would provide enough votes to change the law.

Lavern’s Law is aimed at fixing the statute of limitations for medical malpractice lawsuits in New York so that the time frame begins when a patient has discovered their injury. The bill stems from the case of Lavern Wilkinson, a patient who died from a curable form of lung cancer in 2013 after doctors at Kings County Hospital failed to give her a timely diagnosis. A 2010 chest x-ray she received during a visit there reportedly showed a small suspicious mass. The statute of limitations had run out for her to bring forth a medical malpractice case by the time she learned she had terminal cancer two years later.

As noted by the New York Daily News, forty-four states currently have what is referred to as the “date of discovery” statute. New York is one state that does not.