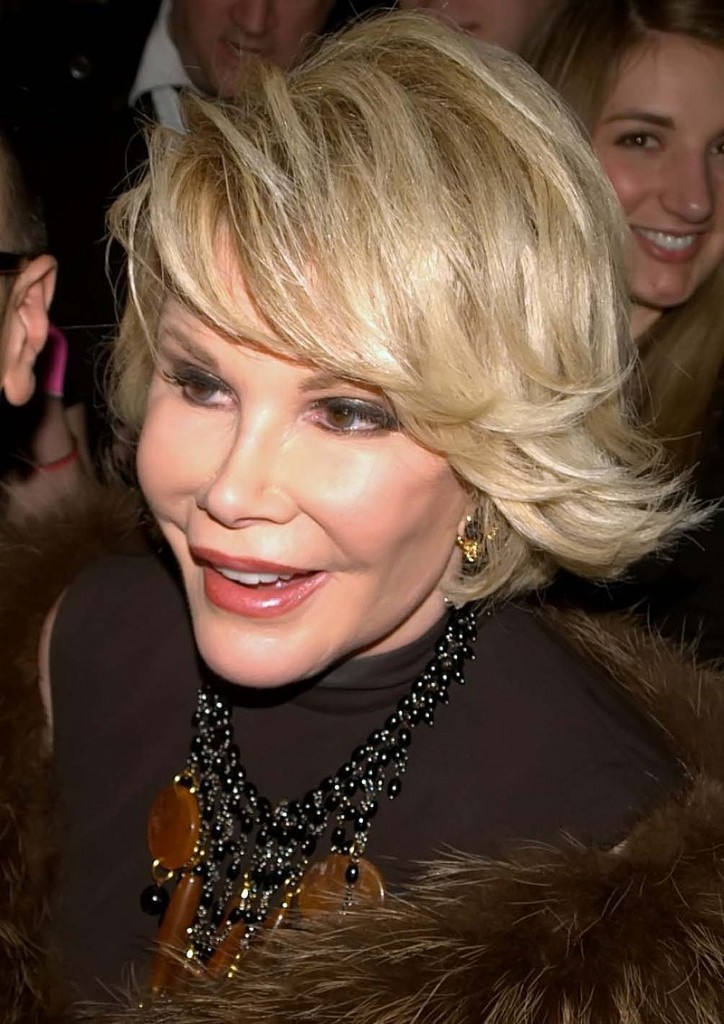 New York – The infamous doctor who performed the botched throat procedure that sent comedian Joan Rivers into cardiac arrest prior to her death days later is denying any wrongdoing. The New York Daily News reported laryngologist Gwen Korovin has not spoken about the ill-fated procedure publicly, but her attorney denied allegations presented in a medical malpractice lawsuit against her in court papers recently filed in Manhattan Supreme Court.

The lawsuit brought by Rivers’ daughter Melissa alleges that the negligence of Korovin and doctors Lawrence Cohen and Renuka Bankulla led to the death of Rivers.

The suit states “Korovin had no right to perform any medical procedures or render any medical services to patients at the defendant, Yorkville Endoscopy.”

The suit also accuses Cohen of snapping photos of Korovin while she was working on the 81-year-old “Fashion Police” star. The doctor has denied doing so.

Korovin has treated other celebrities including singer Celine Dion and actor Hugh Jackman.