What Preliminary Reports on International Airline Crashes Can Reveal 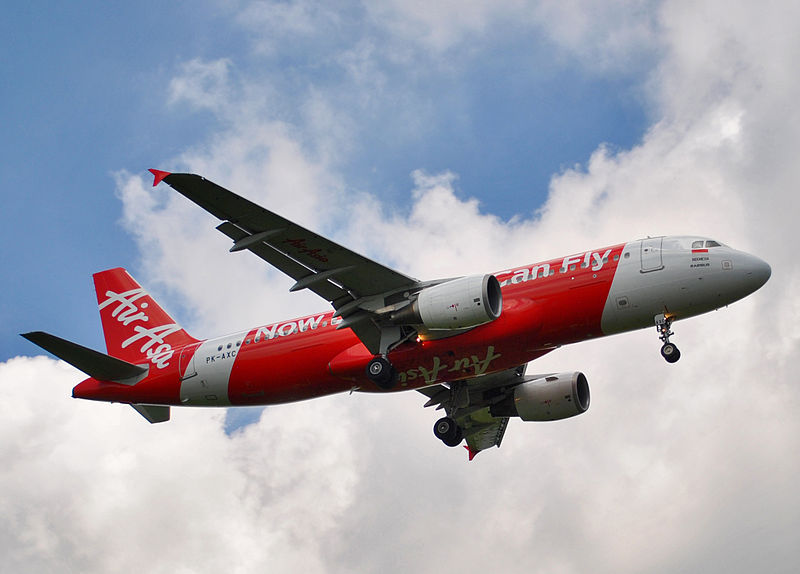 Indonesia's National Transportation Safety Committee released a preliminary report on the crash of AirAsia Flight QZ8501 in January of this year. According to the NTSC, which is examining the circumstances of the disaster, investigators found no apparent link to terrorism during initial analysis of the cockpit voice recorder, ruling it out as a potential cause early on. Some sources now say the preliminary report indicates pilot error and computer failures may have been possible factors.

“A preliminary report surrounding the December 2014 crash of AirAsia Flight QZ8501 has been submitted to the International Civil Aviation Organisation. However, its details, which were never made public, seem to have leaked and hinted of a computer glitch and pilot error as potential causes for the fatal crash that killed all 162 people on board.”

Authorities previously stated that additional details regarding the contents obtained from the recovery of the Airbus A320-200's black boxes would not be released prior to the preliminary report being made available.

Investigators are now continuing their probe into the role human error and plane damage may have played in causing the crash. The accident occurred on December 28, while Flight QZ8501 was en route to Singapore from Surabaya. Indonesia's meteorological agency has also suggested that inclement weather could have been a factor; however, an investigative focus has been placed on the reactions of those in charge and the plane’s systematic response to the stormy weather.

“In initial analysis of the cockpit voice recorder, NTSC investigators said they found no indication that terrorism had caused the crash and are now looking at other causes.

Utomo said investigators would focus on how the systems in place and people responded to the weather, rather than just the conditions themselves.”
To read more visit https://au.prime7.yahoo.com/a1/news/a/-/local/26044005/airasia-preliminary-crash-report-on-jan-28/.

Early investigations surrounding Flight QZ8501 also found that AirAsia had not been granted a license to fly the route on the Sunday the crash occurred.

The Indonesia AirAsia accident is one of multiple international headline making major plane crash disasters that occurred last year. Others that were heavily discussed in the media worldwide include the crash of Malaysia Airlines Flight 370, which disappeared on March 8, 3014. Following a multinational search effort, authorities concluded that the plane had crashed in the southern Indian Ocean, killing all 239 passengers on board.

Malaysia Airlines also experienced another major plane disaster involving a scheduled flight from Amsterdam to Kuala Lumpur on July 17, 2014. The plane was reportedly shot down, resulting in a crash that killed 283 passengers and 15 crew members. The event prompted the Federal Aviation Administration to expand a ban on flights in zones where there is ongoing conflict.

A final investigative report from the Dutch Safety Board concerning the crash of Malaysia Airlines Flight 17 is due to be released in August of this year.