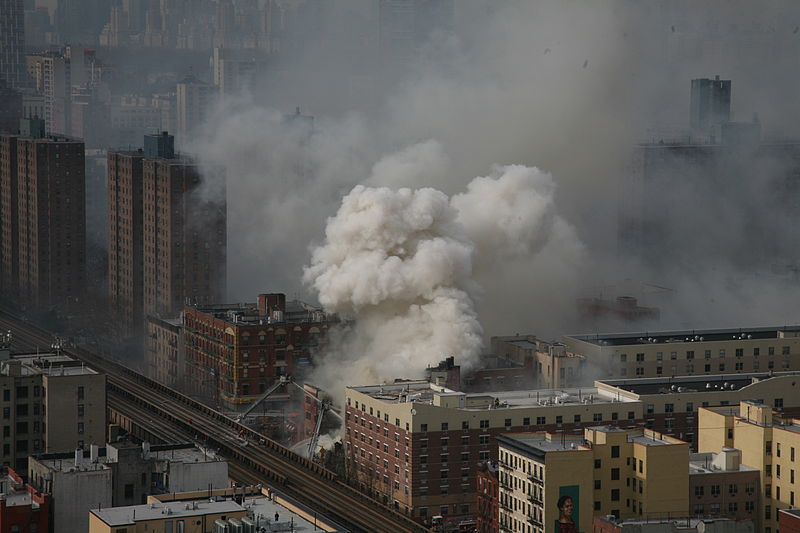 New York City is distinctive in many ways. Consisting of five boroughs, it is one of the world’s most populous urban agglomerations, as well as the location of the largest gateway for millions of people who have immigrated to the United States.

Deemed a global power city, NYC has significant influence on various industries including commerce, art, finance, media, fashion, research, and technology. It is also home to the Headquarters of the United Nations. To top off the list of distinguishable characteristics New York City, which makes up more than 40 percent of the entire population of the state of New York, has a reputation for being vital to international diplomacy and is dubbed the cultural and financial capital of the world.

Highly culturally valuable to not only New York State, and the United States of America, but also the world, when something tragic occurs in New York City the impact is largely felt across the globe. Among the most heartfelt tragic occurrences that have occurred in the city over time are mass disasters such as building explosions that have resulted in multiple fatalities at once.

Several major building explosions in New York have made headlines in the last few years, with two of the most significant occurring in consecutive years. In 2013, ten people were injured in the collapse of a five-story building that contained residences and businesses in Manhattan’s Chinatown.

“(Reuters) – At least 10 people were injured when part of a five-story building containing businesses and residences in Manhattan's Chinatown district collapsed after an explosion, fire officials said on Thursday.”

In another incident that occurred on March of 2014, several people were killed after two five-story buildings collapsed in Upper Manhattan. The incident in Harlem sparked reminders for many of the tragic 9/11 terrorist attacks that occurred more than a decade prior.

“The explosion was felt more than a mile away and sent dust billowing into the streets of Manhattan – sparking inevitable reminders for some New Yorkers of the September 11, 2001 terror attacks.”
To read more visit The Telegraph online.

The terrorist attacks that occurred on September 11, 2001 in New York City and Washington D.C. resulted in the deaths of 2,996 people. During the attacks terrorists hijacked multiple planes from two United States airlines, crashing two of them into the North and South towers of the World Trade Center complex in NYC. Both towers, standing 110 stories high, collapsed within two hours. The fires and debris that resulted from the explosions caused all of the other buildings in the WTC complex to also collapse. Property and infrastructure damage totaled to be an estimated $10 billion.

New York building explosions are largely linked to gas leaks. They typically involve multi-story buildings that collapse under pressure, and lead to massive fire damage and destruction. Many buildings in NYC have been developed in very close proximity to one another, therefore destruction caused to one often extensively affects multiple surrounding entities.

Primary ignition sources of gas leaks that lead to explosions include methane, propane, butane, and natural gas. These are used as heating sources for a number of residential and business buildings throughout NYC. Gas explosions may also result from gas leaks in the presence of combustible gases like hydrogen.

Recovering from building explosion disasters can take months or years for individuals and communities as a whole. Residents who survive building explosions are in most cases forced to relocate, and experience challenges in trying to restore their lives back to normal in both the short and long-term. A number of explosions that have occurred throughout the city over time have involved historical edifices and business that have been in existence for decades.

There are resources available for victims of New York building explosions who need help with recovery in the aftermath. In addition to services provided by organizations like FEMA and the American Red Cross, individuals may also have legal recourse for recovering damages if an explosion was caused by negligence or wrongdoing.