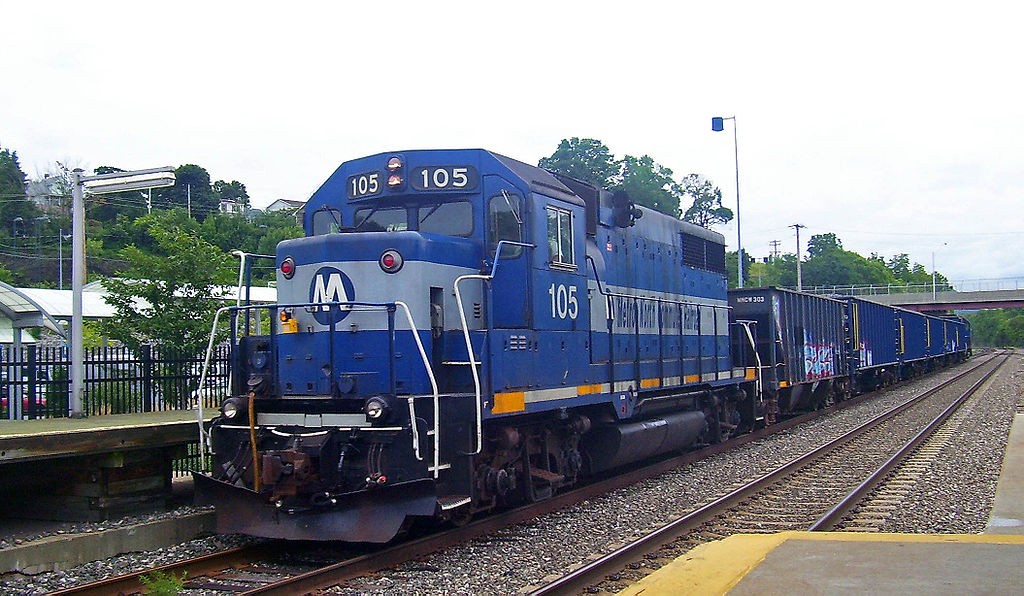 Hundreds of thousands of passengers are transported daily via rail systems operated by the New York Metropolitan Transportation Authority. The Long Island Rail Road alone carries more than 330,000 passengers on an average day throughout its 700-mile stretch. In the past few years, concerns have been raised about the safety of these commuter systems following incidents of multiple MTA train derailments.

A major question many have raised is whether the number of derailments and injuries sustained by passengers warrants a public safety concern for residents and tourists of New York who rely on MTA transport? Some say the MTA does not have the best track record when it comes to railroad safety.

In 2013, there were at least five reported derailments involving trains operated by the New York Metropolitan Transportation Authority, including one that led to 76 people being injured. In response to the disasters, the MTA created a “blue-ribbon panel” of rail experts to study related safety concerns. MTA Chairman and CEO Thomas F. Prendergast has stated of the review board, “The Panel’s work is an important step as the MTA addresses not just the particular problems we have experienced since last year, but the general safety culture as well.”

“The Blue Ribbon Panel made 29 specific recommendations after more than a year of studying the MTA network, interviewing employees from front-line workers to executives, attending safety training, visiting work sites, and comparing their findings against practices at other railroad operations.”

For two MTA railroads, the panel found that one of the most needed changes included upgrades to computer-based reporting systems to track maintenance information.

Since the release of the recommendations by the panel, the MTA has reportedly worked to improve the safety of the Staten Island Railway, Long Island Rail Road, and Metro-North Rail Road. The latter has been a particular focus for the authority, following the panel’s noted challenges faced by workers being granted limited time to inspect and perform required maintenance work on the tracks. In September, the MTA provided an update on its website about the progress being made for Metro-North. Listed steps that have already been taken include:

•    The development and installation of signal system modifications at the Spuyten Duyvil curve (which was the site of a derailment in 2013).
•    The reduction of speed limits at 33 locations
•    And enhanced speed restriction compliance monitoring

Perhaps one of the most significant steps the MTA has taken to improve Metro-North safety has been aggressive right of way improvements. There have been noted system wide improvements for Metro-North that could reduce risks associated with a significant percentage of derailments and collisions that have occurred on the commuter system over time. Several additional safety improvement actions in progress by Metro-North have also been listed online.

Transportation safety advocates and others are now waiting to see whether changes employed by the MTA will have a significant impact on reducing the risks of derailments and other railroad accidents over time.