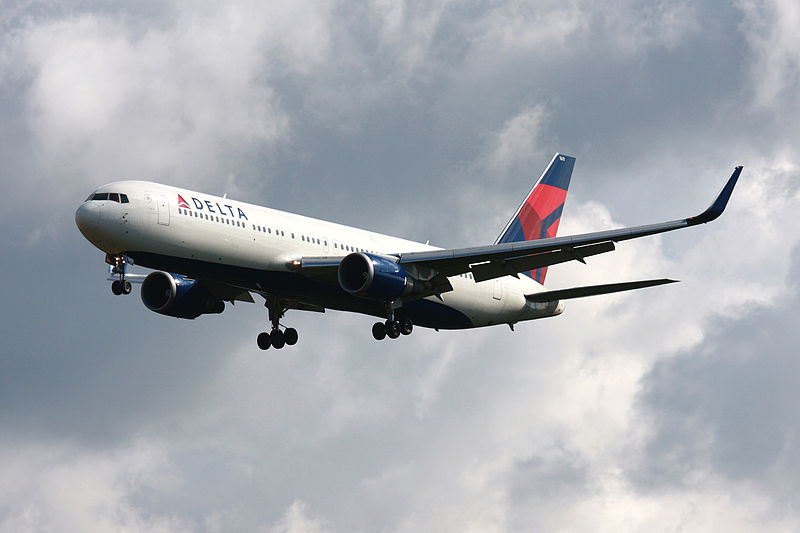 Reports have surfaced suggesting that the number of airline passengers for commercial flights this summer will rise to record numbers. Attributing this to a rebounding economy, trade and lobbying group, Airlines for America, says the number will reach 222 million between June 1 and August 31.

“U.S. airlines will carry 222 million passengers between June 1 and Aug. 31, topping the summer of 2007 when 217.6 million people flew, Airlines for America, the industry's trade and lobbying group, predicted Monday. That figure includes 31 million travelers on international flights, also a record…On average, there will be 2.4 million passengers a day, 4.5 percent more than last summer.

The anticipated increase in flight passengers has also reportedly led to major airlines making expansions such as added seats to existing jets and flying larger aircraft, following years of putting such moves on hold. Analysts say that cramming in more passengers could lead to a drop in airfares, which could prompt more consumers to purchase tickets.

Source: Skift Report “Airfares Could Fall a Bit as Record Number of Passengers Set to Fly This Summer”

“U.S. airlines are adding capacity for the summer of 2015 by flying larger planes and packing in extra rows of seats.”

There are pros and cons for passengers when it comes to airlines seeing higher numbers of passengers during summer months. The pros include a reduction in airfares at a time of year when many prefer to travel the most. However, the drawbacks of so many people traveling at once include airport crowding, which can yield several issues for passengers and airlines alike.
Some suggest that one of the potential problems could be an increase in in flight injuries.

Could There Be a Rise in Inflight Injury Numbers This Summer?

When dealing with so many travelers at once, airlines have to be cautious to not make mistakes that can put passengers at risk. Making efforts to accommodate a larger group per flight, such as cramming in more plane seating, can possibly segue issues like aircraft component breakdowns due to load increases on planes, and a rise of in flight injuries due to overcrowded bins, and limited spacing for flight attendants to safely push food and drink carts through the aisles.

In flight injuries often fall under the radar, but impact many passengers each year. Approximately more than an estimated 4,000 plane passengers sustain injuries each year due to falling baggage alone.

Airlines for America suggests there are also other challenges for airlines in accommodating summer travelers such as weather unpredictability. According to the ABC News report, “While airlines can plan days in advance for blizzards, it is hard to know exactly when a thunderstorm will roll through an airport, shutting down all baggage handling and flights.”

Time will tell what impact the record 222 million passengers will have on commercial flying in the U.S. overall, good or bad.