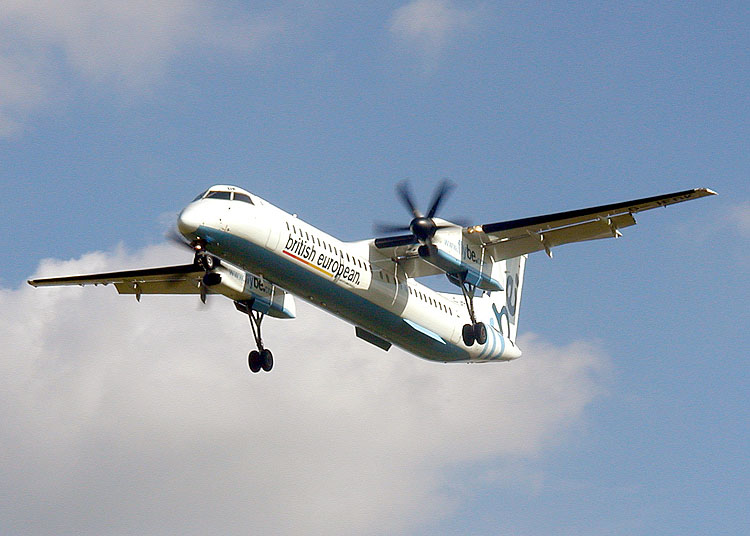 Plane crashes have been a major focal point in the media in recent years. The most widely publicized aviation accidents involved commercial airline flights; however, there have also been a number of reports on accidents involving commuter planes that despite resulting in fewer casualties were equally shocking. Topping the list is a commuter plane crash that occurred in 2013. In the incident, two people were killed after the plane crashed into two homes in Connecticut.

“A small plane crashed in a working-class neighbourhood near an airport Friday in East Haven, Conn., and engulfed two houses in flames, killing at least two people and leaving a third feared dead…The multi-engine, propeller-driven plane struck two small homes a few blocks from Tweed New Haven Airport as it came in for a landing.”

In another widely publicized commuter plane crash in New York in 2009, 50 people were killed when a regional airliner crashed into a home in Buffalo, sparking a fiery explosion.

“A Continental Airlines commuter plane coming in for a landing in Buffalo, N.Y., dove into a house in snowy, foggy weather, killing all 49 people on board and one person on the ground.”

Commuter plane crashes may occur under a variety of circumstances. Among the most common of causes of these types of disasters are:

Bird strikes and explosions have also been attributed causes of a number of commuter plane accidents throughout history.

Many question whether there are fewer risks involved in traveling on commuter planes or regional airliners than large commercial aircraft. Some view planes that are larger as safer due to perceived protections afforded by the scale of planes bigger in size. Some suggest that such a comparison isn’t so easy because the safety of every aircraft depends on multiple components. It’s in some scenarios the same as comparing apples to oranges; however, there are statistics that dispel the myths that small planes are less safe than commercial airliners.

Despite fears some people have about flying, whether on long or short haul flights, the NTSB data also provides evidence supporting the idea that flying is statistically safer than traveling by car. Particularly in the U.S., aviation safety is well above average in comparison to other parts of the globe. This encompasses both commercial aircraft and regional airliners.