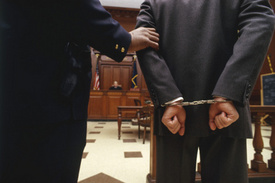 Starr, 66, admitted to charges of wire fraud, money laundering and investment adviser fraud. He told the Manhattan Federal Magistrate, Theodore Katz, “Instead of using my clients’ money as I promised, I knowingly used it for my own purposes.”

His clients included Uma Thurman, Wesley snipes and Martin Scorsese. He will likely receive a 10- to 12-year prison sentence and may be forced to pay back as much as $50 million in restitution.

Starr’s bail is set at $10 million. His sentencing is scheduled for December 15.