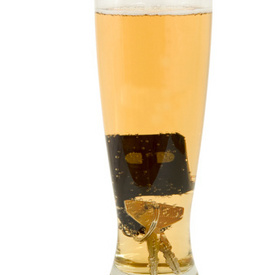 Sudbury, MA – A teenager who hosted a party and provided alcohol to an underage visitor whom later crashed his car and died will be charged criminally for the crash, as reported by the Boston Globe. The police announced the charges Tuesday, August 24, 2010.

Timothy Jarrett, 19, of Sudbury, was charged with knowingly allowing a minor to possess alcohol on his property, according to Sudbury police Lieutenant Scott Nix. Jarrett could face a prison term of no more than a year or a $2,000 fine, if convicted.

The charges stem from a house party Jarrett threw on August 12. The host allowed alcohol. Witnesses told police that Max Haberman, 18, was drinking at the party.

Haberman crashed his Mercedes sport utility vehicle into the woods off Dutton Road and died instantly. The time was 2:30 a.m., hours after the party.

Nix reported that preliminary police reports showed that Haberman was driving under the influence of alcohol, speeding, not wearing a seatbelt and possibly using a cell phone before he crashed his vehicle.

Jarrett will be summonsed to Framingham District Court in the next few weeks.