Miami Florida murder over cigarette; Suspect named in the death of Boca man 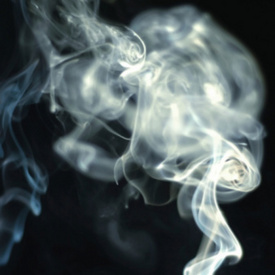 Miami, FL – A Boca Raton man was killed in Miami on Monday, May 3, 2010, after being punched in the head for not having a cigarette for a passerby, according to reports from the Palm Beach Post.

On Thursday, May 6, 2010, Miami police released the name of a man they believe sucker punched 26-year-old Linsey Oliveira Jr.

An unnamed friend that was with the victim at the time reported that Louis asked the pair for a cigarette at approximately 5:30 a.m. Monday while the pair were walking near Northeast Second Avenue and Ninth Street. The two were headed to Club Mekka downtown.

After the two told Louis they did not have a cigarette, they kept walking toward their destination. The man’s response was to punch Oliveira in the back of the head. Oliveira was rushed to Jackson Memorial Hospital, where he later died.

Linsey Oliveira Jr. moved from Brazil to South Florida over 11 years ago. His family lives in Boca Raton. According to Linsey’s brother, the family has taken the death hard and hopes to see his killer caught.

Police report that Louis has two upper gold teeth and one bottom gold tooth. The man was last seen wearing a dark blue, button-up short-sleeve plaid shirt. He was also wearing blue jeans and white tennis shoes. He was carrying a light blue back pack that had barber equipment in it. Police believe he is a regular at Camilus House, in the 700 block of Northeast First Avenue in Miami.

Police are asking anyone with information on the attack to contact investigators at (305) 471-8477.