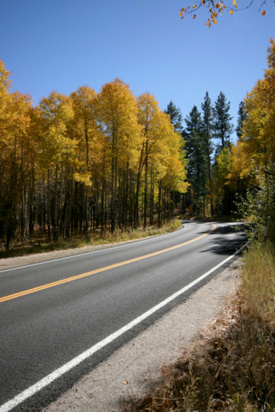 Legal news for Rhode Island automobile accident attorneys – A crash on Rhode Island’s Route 146 resulted in two teenagers being seriously injured and a DUI charge for one.

Providence, RI (www.NewYorkInjuryNews.com) – A crash on Route 146 Saturday, April 24, 2010, left two teens seriously injured and another charged with driving under the influence, as reported by The Providence Journal.

The crash occurred around midnight on Saturday, after Alexander A. Arango, 18, of Cranston, lost control of his mother’s 1997 Toyota Camry on Route 146, near the Branch Avenue exit. According to reports, the car struck the median barrier before crossing the two right lanes of the highway onto the grass shoulder, where it rolled onto its roof and hit a tree, rear end first.

Alyssa Moulton and Cristina Sinapi, both 18, were ejected from the rear seats of the vehicle. Neither were wearing seatbelts. Moulton sustained serious spinal injuries. Sinapi suffered serious internal and back injuries, according to Lt. David P. Tikoian.

As of Sunday, April 25, both women were in serious condition.

Arango and Jose Diaz, 20, the front seat passenger, were treated for minor injuries and released from the hospital. Diaz was the only person wearing a seatbelt.

After being released from the hospital, Arango was taken to Lincoln Woods State Police Barracks. He was released on $2,000 bail with surety, pending arraignment in District Court, Providence, on Friday, May 7.