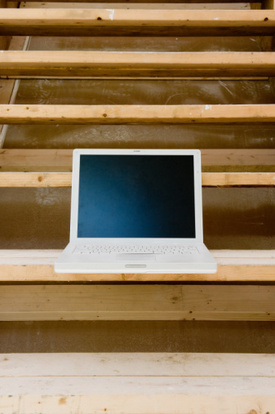 Formspring, a forum for anonymous message, linked to teen’s suicide.

Long Island, NY (www.NewYorkInjuryNews.com) – The recent death of Alexis Pilkington, 17, has led to an investigation of whether cyberbullying played a part in her suicide, as reported by New York Daily News.

The 17-year-old daughter of an NYPD officer committed suicide Sunday, March 21, 2010,following vicious taunts on social networking sites, which continued postmortem on tribute pages. Pilkington was a senior at West Islip High School with a soccer scholarship to Dowling College. Her mother told the press Alexis had been attending counseling sessions before she ever signed up for the networking site formspring.me.

According to Suffolk County Deputy Chief of Detectives, Frank Stallone, “investigators are monitoring the postings and will take action if any communication is determined to be of a criminal nature.” Police, friends and parents are recording heartless comments.

Formspring issued the statement “Like those closest to Alexis, we believe there are other underlying issues at work when someone decides to take their own life. We will work with authorities through proper legal channels to help prosecute any criminal acts involving the misuse of our system.”

More than 15 states have laws that consider cyberbullying a crime. New York is not included in those 15. There is a bill under deliberation in Washington that would make cyberbullying a federal crime.