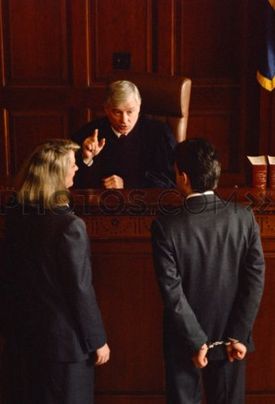 Staten Island, NY (NewYorkInjuryNews.com) – Maria Alaimo, of Willowbrook, NY, was awarded $3.5 million on Wednesday, March 10, 2010, after filing a $5 million lawsuit over substandard plastic surgery, as reported by Staten Island Advance. The lawsuit against Dr. Keith Berman stated that he performed plastic surgery intended to lift and increase the breasts but ended in an outcome known as “double bubble deformities.”

Five of the six-member jury decided to award Alaimo $1 million for pain and suffering since she went under the knife in 2003, and $2.5 million for future pain and suffering she will endure for the next 35 years. The deliberation took nine hours after more than a week of listening to testimony from Dr. Berman, Ms. Alaimo, and plastic surgeons testifying for both sides.

Alaimo’s lawyer informed the jury that the substandard surgery put her marriage at stake. He explained, “she slept in a different room, she [was] depressed, she lost her self-esteem…[and] ultimately pushed her husband away to the extent that he filed for divorce.”

After the verdict was read, Alaimo said “I really don’t believe that’s what [the jury] said. I was like, thank God somebody actually believes me,” with a beaming smile.

Dr. Berman was not present for the verdict and his attorney, Jerry Giardina, declined to comment after.