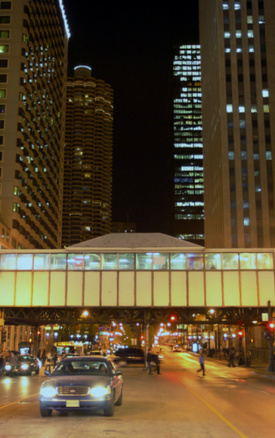 Staten Island, NY (NewYorkInjuryNews.com) – Two pedestrians were struck and one is in critical condition after being struck by a motor vehicle in Staten Island Tuesday January 5, 2010, according to WABC.

New York paramedics and police arrived at the scene where an alleged boyfriend and girlfriend were hit by a car at the intersection of Hylan and Lipsett Avenues in Princess Bay. The couple was only identified as a 23-year-old male and an 18-year-old female. Medical professionals transported the injured man and woman to local hospitals where they were treated by doctors and nurses.

One was in critical condition and the other in serious condition. Their injuries were not specified. The driver, who also remained unidentified, was arrested. It was not reported if the driver was injured. Police did not announce the charges involved. An investigation continues to determine all the factors involved in this tragic incident.

According to the New York State Department of Motor Vehicles, in 2008, there were 302 pedestrian fatalities caused by motor vehicles. There were a total of 15,317 pedestrians who were injured in traffic accidents.
Bridget Hom