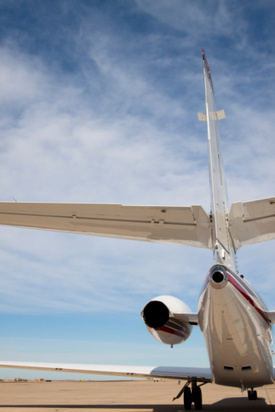 Legal news for Maine aviation accident attorneys – A pilot was killed in a aircraft crash on Olamon Island.

Greenbush, ME (NewYorkInjuryNews.com) – Maine State Police discovered the a plane that crashed on Olamon Island claimed the life of one man, Monday, January 4, 2010, according to the Maine Campus.

Responding rescue workers recovered the body of the deceased pilot from the wreckage of the downed aircraft. Police identified the pilot as 78-year-old James Beaton, of Wales, United Kingdom.

Police believed that the icy conditions, which produced ice on the wing of the Cessna 172 Skyhawk may have been responsible for the fatal crash. It was reported that the pilot had left from Bangor International Airport at 11 a.m. Moments later, the Bangor tower received a distress call from the pilot saying that he had ice on his wings.

The pilot’s plane soon disappeared from the radar. Firefighters found the plane fully submerged in the river, which made it difficult to retrieve the body from the cockpit. The pilot’s body was then taken to Augusta medical examiners office for an autopsy. Officials reported that Beaton’s destination was Goose Bay, Canada and then Iceland.

Maine police, Warden’s service, emergency medical services (EMS) firefighters, and the Forestry Bureau were on the scene to assist with the body and the downed aircraft. The Salvation Arm and Red Cross brought food and drinks for the rescue workers.