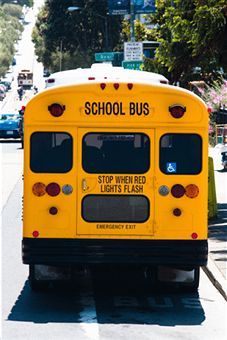 Pennsylvania police officials and emergency medical services (EMS) reported to the scene at the intersection of West Main Street and Orchard Road in the town of Mt. Joy. Police investigators reported that the school bus driver had reportedly run a red light at the intersection colliding with a garbage truck.

A six-year-old student sustained injuries in the crash. EMS transported the student to a local hospital where he was treated by doctors and nurses. His injuries were reported to be non-life threatening. The students name was not released. The student was reportedly from Saint Peter’s School located in Elizabethtown.