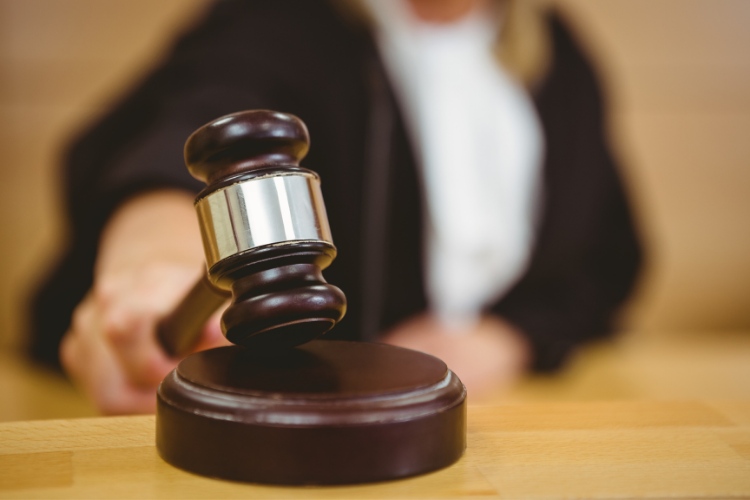 A disbarred attorney filed what appears to be the first civil lawsuit authorized under Texas Abortion Law against a San Antonio Doctor who the attorney claims performed an abortion in violation of the law. The lawsuit will pose a new test for the controversial Texas Abortion Law that has attracted a whole range of challenges to its legality.

The US Supreme Court permitted the law to go into effect in a close 5-4 vote, with Chief Justice John Roberts joining the court’s liberals in saying that he would have temporarily stopped it. The US Justice Department has since then bought its own challenge to the law.

Law.com reports that Alan Braid, a doctor based out of San Antonio wrote in an opinion piece in The Washington Post on September 18 that he performed an abortion on a woman after the legal limit set by the law. The newly enacted Texas Abortion Law states that an abortion cannot be performed after a fetal heartbeat is detected or around 6 weeks in the pregnancy when most women are unaware that they are pregnant.

Oscar Stilley, a former Arizona attorney filed a 4-page complaint in Bexar County against Alan Braid under the Texas Abortion law or Senate Bill 8 that allows any citizen to sue an abortion provider or a health care worker who has aided in performing an abortion.

Oscar Stilley is seeking $100,000 in damages from Alan Braid in what appears to be the first civil lawsuit authorized under the newly enacted law. The Lawsuit reads that “Plaintiff on the morning of September 20, 2021, placed a call to the office of defendant, to inquire whether or not defendant might repent of his ideology as well as his deeds, and agree never to perform another abortion contrary to the enactments of the Texas legislature in general, and the requirements of Senate Bill 8 in particular. Plaintiff wasn’t able to secure any such agreement despite respectful efforts,”.

A significant portion of the complaint appears to be used to air Stilley’s personal grievances including issues with his criminal case, and also includes a link to his website. According to the filing, Stilley is currently in home confinement.

A federal judge sentenced Stilley to 15 years in prison in a tax fraud case as he hasn’t filed federal income taxes since the 1980s. He has been disbarred in the State of Arizona where he used to practice until his conviction.