Home » Press Release » COVID-19 and Anti-Vaccination Propaganda have Found Alliance in the Form of Misinformation – What Led to this?

COVID-19 and Anti-Vaccination Propaganda have Found Alliance in the Form of Misinformation – What Led to this? 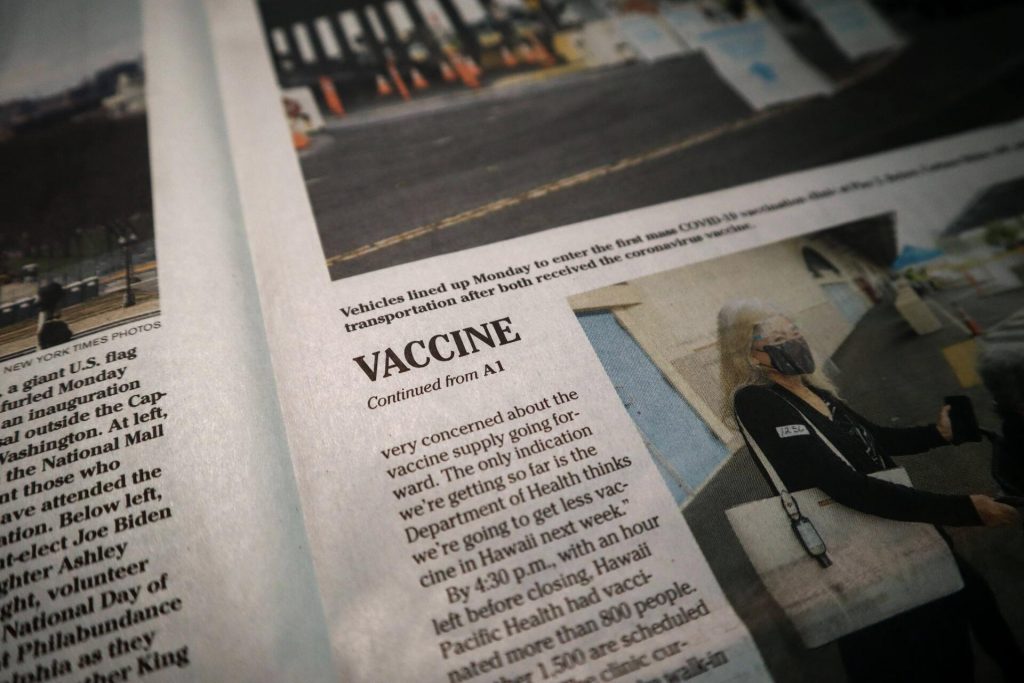 Daniel Patrick Moynihan, United States Senator, famously remarked that individuals have a right to free speech and a right to their own facts. The problem is that this isn’t a universal rule of thumb.

People who disagree with what appears to be proven science—the globe is warming, smoking is harmful to you, masks help prevent virus transmission, and so on—often claim they don’t “believe” it, as if factuality is dependent on faith or a personal choice like your favorite dish or music genre.

Truth has become a relative concept for many Americans today. Information has become a weapon in our fractured politics, a condition made worse by social media and used by tribal partisans or foreign saboteurs.

A society saturated in deception and fakery exacerbates this issue, as do platforms whose algorithms reinforce what you believe by displaying just the facts you already believe.

Doctors all around the US have started sharing the final words of their dying patients. They are painful and saddening: “I assumed the virus was a hoax.” “I thought it was a fake story.” “I believed vaccinations were dangerous.” “Can I get the vaccination now?”

Political and media obfuscation has resulted in these senseless fatalities, taking advantage of the fact that many Americans are not well-informed, knowledgeable, or capable of critical thought.

These murky distinctions between real and unreal have unpleasant connections with authoritarians, which weaken journalism by undermining our conceptions of factual accuracy and confirmation.

As long as there is smoke and turmoil, autocrats will thrive. Democracies, despite the fact that they might be clumsy and inefficient, demand clarity. Consensus and compromise would be impossible without them.

As citizens, it is our job to separate reality from fiction. It’s impossible for us to control ourselves if we don’t know how to discern between the two.