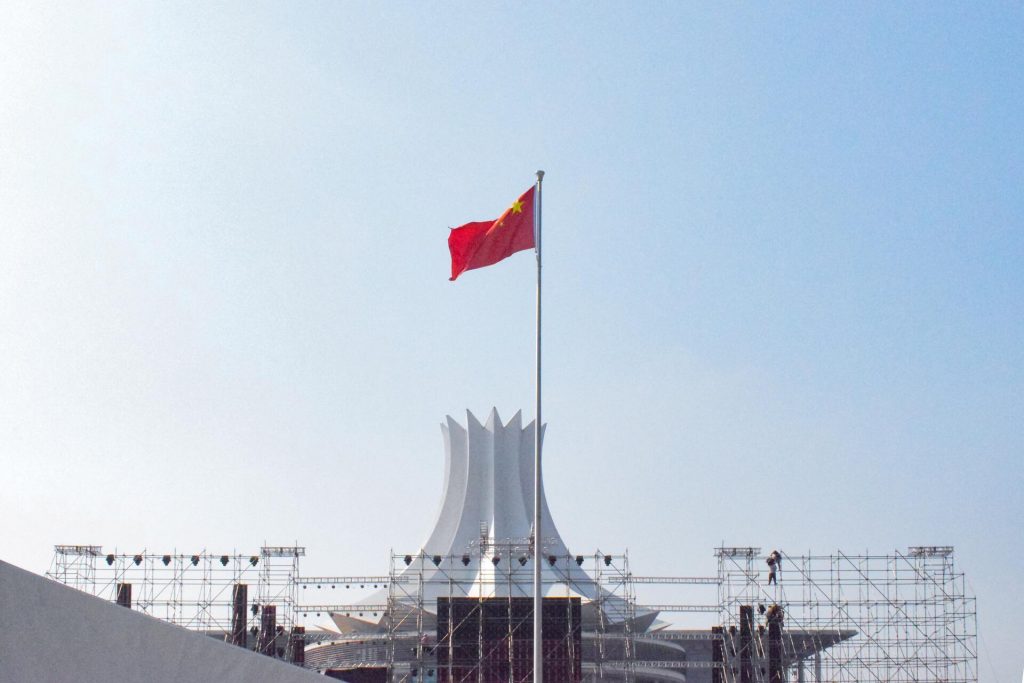 Shein is quite a fashion icon and fashion giant in China, and it has stepped forward to investigate false anti-Uyghur job ads. The advertisements stated that some specific ethnic groups and Uyghurs could not apply for the job, but Shein officials noted that the company didn’t fund any such ads, and they claim that the ads are false. Shein representatives further make it clear that they didn’t even approve of such kinds of advertisements. The matter has gained international attention, and people are condemning this ethnic discrimination worldwide.

Shein is a fashion giant, and it is growing fast day by day and has a good reputation. It also collaborates with celebrities and public influencers and is competing with many other brands for young shoppers, and under such growth, this news the reaction of such news is quite disturbing for Shein.

On Chinese recruitment websites, their many advertisements were uploaded in 2020 between December and April. There were many job opportunities, including working in factories and warehouses with earnings of around 16 yuan, approximately equal to 1.81 $ per hour. The ads also stated that if the appliers get approved, they don’t need to go through any medical test, including the covid-19 test when the pandemic is peak.

According to the representatives of Shein, the language used in advertisements was quite surprising and concerning according to their hiring rules as they are all going against those rules. “Shein is fully committed to upholding high labor standards across our entire supply chain and to improving the lives of workers in the global supply chain by supporting national and international efforts to end forced labor,” and they further added ‘it has strict requirements for its suppliers and does not tolerate discrimination.’ According to the representatives of recruitment company Guangzhou Zhongzhi Human Resources Management, it would “investigate the individuals who fraudulently used our company’s name to release false information” and hold them “accountable to the fullest extent of the law.” “We sincerely apologize for the impact this incident had on Shein and related applicants due to our company’s negligence,” they said in a letter.

“For a retailer without physical stores and a company that is virtually unknown to anyone but their target audience, Shein has utilized social media to reach consumers directly and become arguably the biggest digital clothing retailer,” said Juozas Kaziukėnas, founder of research firm Marketplace Pulse.

“What is important is to be able to distinguish between those companies that are taking meaningful steps to respect the workers in their supply chains and those that are failing to do so,” said Chloe Cranston, business and human rights manager at Anti-Slavery International.

SA8000 is a certification who have their performance according to the measures provided by the government. “Companies sometimes reference SA8000 in their advertising if they use SA8000 principles in their internal social compliance programs or if they source from SA8000-certified facilities,” an SA8000 spokesperson said.

“As long as a company does not claim to be certified and does not mention the SA8000 disingenuously, we do not consider it a violation to refer to the SA8000 Standard principles in this way.”

The reference has been removed from the Shein website.