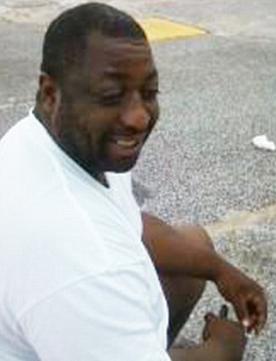 New York – The family of Eric Garner, the man whose controversial death last year sparked protests against police brutality throughout the U.S., has reached a settlement with New York City. As reported by The Christian Science Monitor, city officials announced the $5.9 million settlement this week.

City Comptroller Scott Stringer stated in announcing the payout, “I believe that we have reached an agreement that acknowledges the tragic nature of Mr. Garner’s death while balancing my office’s fiscal responsibility to the City.”

Stringer said that the settlement terms do not mean the city admits liability in the incident, but offer a measure of comfort to the deceased man’s family. Garner was a father of six.

Garner died after being approached by officers who subdued him on the ground. He became unresponsive after stating “I can’t breathe,” which can be heard on a cell phone video of the arrest that went viral.

A grand jury failed to indict one of the officers on charges linked to the incident last year. A federal civil rights investigation enacted after Garner’s death is ongoing.

Stringer further said in the statement, “We are all familiar with the events that lead to the death of Eric Garner and the extraordinary impact his passing has had on our City and our nation… It forced us to examine the state of race relations, and the relationship between our police force and the people they serve.”