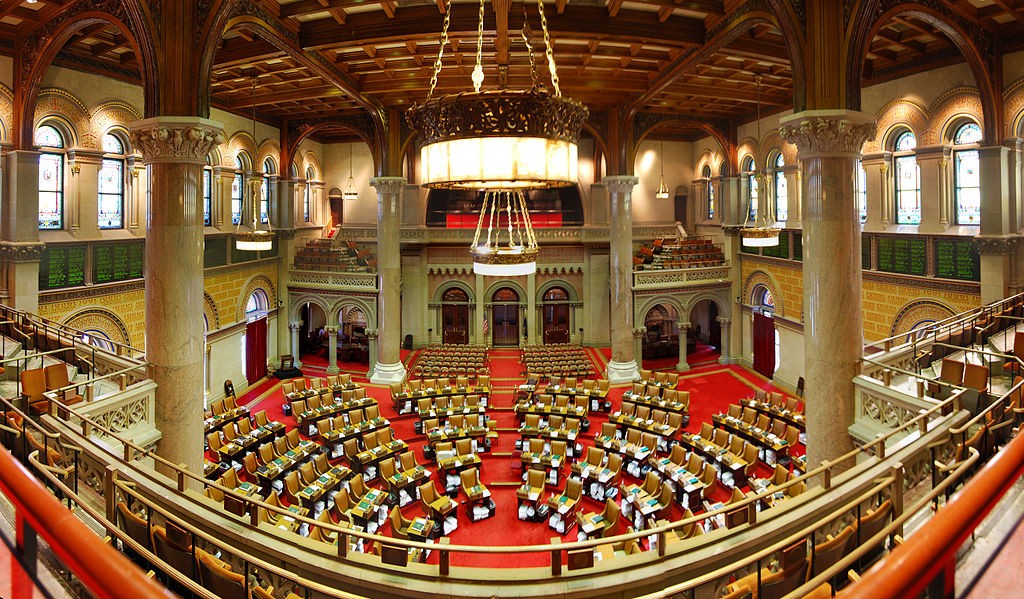 New York – The New York State Assembly recently passed legislation that permits more filing time for victims of medical malpractice. The Associated Press reports that the legislation extends the cap period for filing to 10 years after an alleged act of malpractice has occurred. The current time frame is two-and-a-half years following the alleged act, omission, or administration of improper treatment.

In accordance with the legislation, the clock would begin after a patient has discovered, or should have discovered that their injury resulted from malpractice.

Democratic Assembly Speaker Carl Heastie says the measure would help victims who do not experience symptoms or have no awareness about their injury until after the claim filing period under current legislation has expired.

As noted by the AP, a companion bill has yet to advance from the Senate Code Committee.