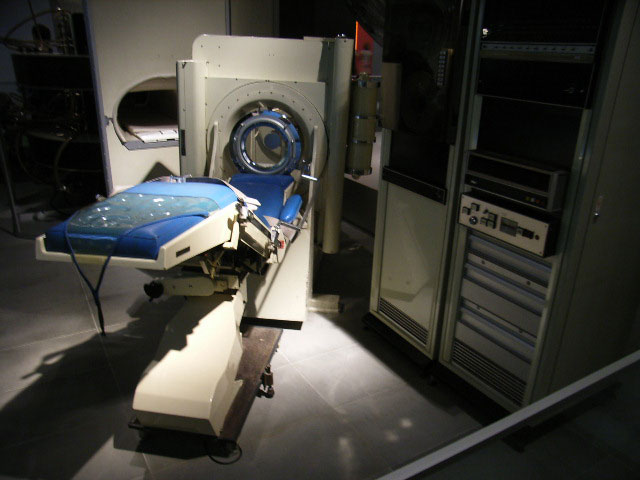 Georgia – A woman has been awarded $1.57 million in a medical malpractice case filed over a diagnosis error, The Augusta Chronicle reports. The lawsuit was filed on behalf of the woman, Melissa Gravitt, against Augusta OBGYN Dr. Peter Grossman in 2013.

Grossman stands accused of failing to provide an accurate diagnosis of Gravitt’s post-operative condition after she received a laparoscopic surgical procedure. Her attorney Andrew Tisdale says his client exhibited classic symptoms for a perforated bowel following her surgery in 2011. She went to a hospital the following day, and returned again two days later for various symptoms. Although Gravitt was admitted to the hospital by Grossman, he did not order a CT scan until two days later, Tisdale said.

The Superior Court jury awarded Gravitt $474,477 in damages for medical expenses and $1.1 million for pain and suffering, according to her attorney.