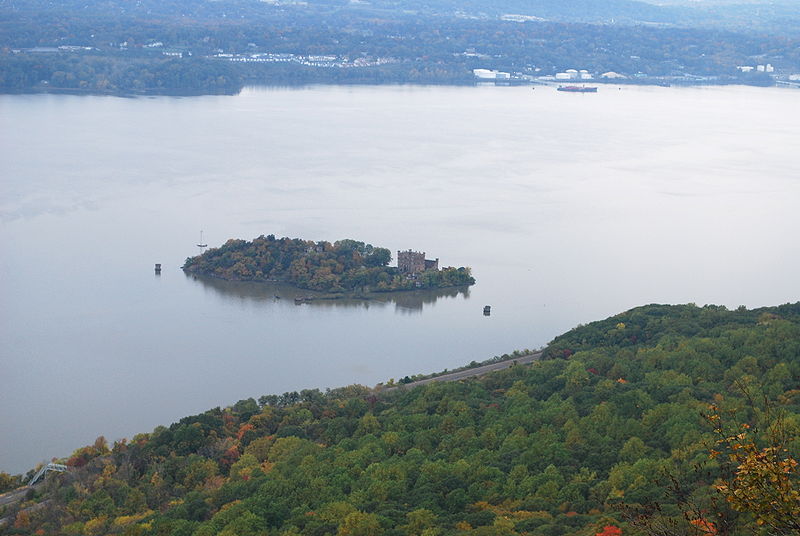 New York – A woman who has been charged with murder in the death of her fiancé reportedly volunteered where police say the crime took place. Angelika Graswald, who was charged on April 30, also stands accused of falsely reporting the death of Vincent Viafore as being caused by a kayaking accident.

According to an Associated Press report, police believe Viafore is dead, but have yet to release information about a possible motive or alternative cause of death. His body has not yet been found.

Graswald volunteered as a gardener on Bannerman Island where authorities believe the crime occurred. She was arrested after police found her account of her fiancé’s disappearance to be inconsistent.

Bannerman Castle Trust executive director Neil Caplan stated of Graswald’s meeting with investigators on the island prior to her arrest, “She was there with police, and they had asked her to walk around…It seemed they may have had some suspicions about her.”

Searchers continued to look for Viafore the day after Graswald’s arrest.