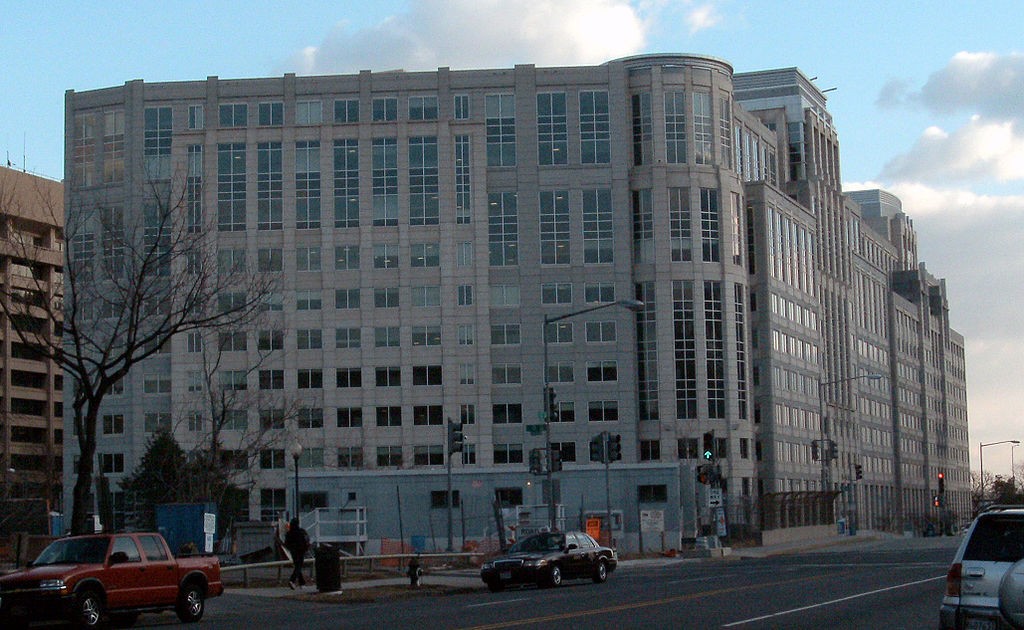 El Salvador – A former El Salvadoran general tied to human rights abuses from decades ago has been deported by the United States. As reported by the Associated Press (AP), ex-Gen. Eugenio Vides Casanova was transported via a federal flight along with 120 other deportees on Wednesday to San Salvador’s international airport.

According to U.S. Immigration and Customs Enforcement, the deportation of Vides Casanova follows a decision by the Board of Immigration Appeals, which upheld a ruling in 2012 in which he was deemed “removable for having ‘committed, ordered, incited, assisted or otherwise participated’ in acts of torture and extrajudicial killing.”

Vides Casanova, 77, is a former defense minister who headed the National Guard in El Salvador. He has reportedly been linked to the torture and killings of multiple Salvadoran soldiers while in command. He retired in 1989, and had since been living in Florida.

Officials in El Salvador say he is not facing any charges nor have any restrictions been placed on his movements.