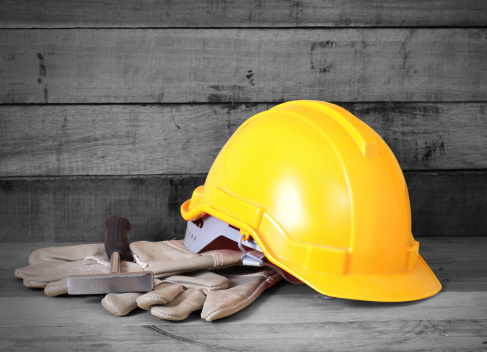 According to reports, the retaining wall collapsed as concrete was being poured.

Responding emergency medical crews had to lift the wall off the body of one worker, who was ultimately pronounced dead.

“Our thoughts and prayers are with the workers involved in today’s accident as well as their families and loved ones,” DEP spokesman Adam Bosch said in a statement. “OSHA will lead a thorough investigation into the circumstances that led to the accident.”