Are Violent NYC Subway Accidents Cause for Injury Claims? 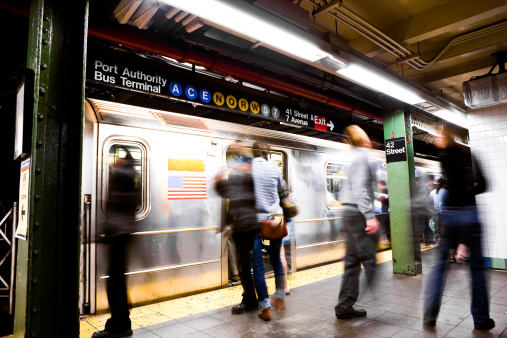 A number of New Yorkers rely on subway transportation for their daily commute. An estimated 1.6 billion passengers have utilized the subway system in 2011 just in New York City.

Unfortunately, as with any mode of transportation, subway accidents can occur and change the lives of injured victims substantially. Several serious NYC subway accidents occurring this year have been reported, with some being fatal accidents linked to violence. One recent example is the case of a man who was photographed moments before being pushed onto the tracks by a homeless person with purported mental health issues. Although an arrest has since been made in the case, it leaves many to question whether there are civil protections for victims of accidents injured in these types of incidents.

In the event that one does become injured in a violent attack while using the subway system, there can be legal recourse to be compensated for related damages if a transportation provider is deemed to bear some responsibility. Entities such as the Metropolitan Transportation Authority (MTA) are responsible for taking steps to maintain a certain standard of safety for riders, and failing to do so in a way that contributes to the injury of a person or persons may lead to viable civil action brought against them.

A qualified New York personal injury lawyer can examine the merits of one’s case and determine whether they have a valid cause of action following a violent subway accident injury.