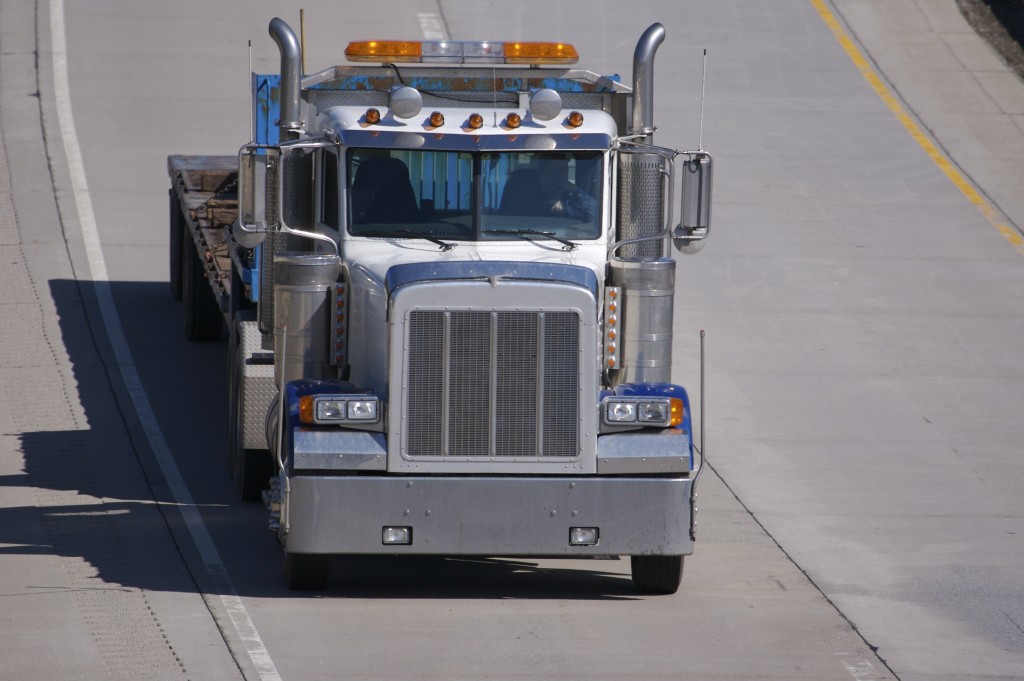 Pennington, N.J.—A freak accident left a tractor-trailer driver dead Tuesday morning, January 25, 2014, when a steel beam he was hauling came crashing through the cab of his truck. The accident occurred on Route 21 at West Delaware Avenue in Pennington, reports CBS Philadelphia.

According to reports, the flat-bed semi-truck was transporting long beams of structural steel when suddenly the weight shifted on the truck, which catapulted one of the beams into the cab of the truck.

The driver was subsequently hit by the steel beam and killed.

The driver of the truck has not been identified at this time.

Police are investigating the accident and what caused the weight to shift.