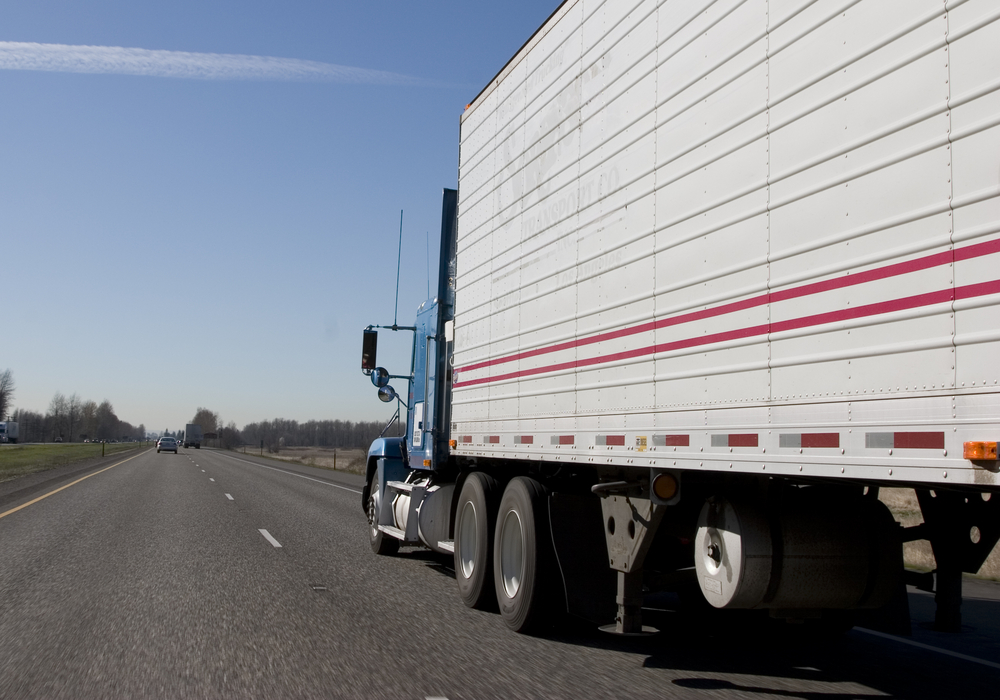 Cherry Hill, N.J.—A rouge rim from a tractor-trailer caused an accident that landed one motorist in the hospital with serious injuries. The automobile accident occurred in Cherry Hill on Wednesday, January 29, 2014, around 8 a.m. on the New Jersey Turnpike, the ABC 6 reported.

According to New Jersey State police, a tractor-trailer lost a rim to one of its tires, which then hit another tractor-trailer, causing it to overturn and trap the driver.

Two other vehicles were also involved in the wreck, but luckily, they remained uninjured.

Responding emergency crews freed the driver of the semi-truck and transported him to an area hospital for treatment.

The victim’s identity and condition has not been released at this time.

It is unknown at this time why the rim came loose, but the accident remains under investigation.