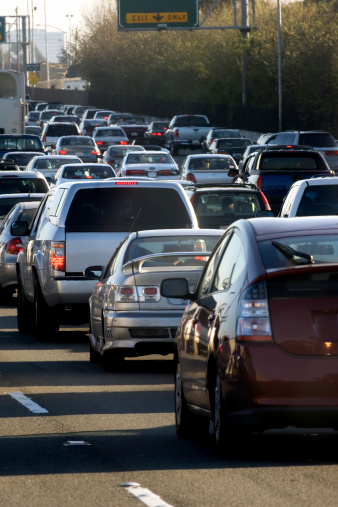 Brooklyn, N.Y.—Eight people were left with minor injuries after being involved in a 30-car pile-up on the Gowanus Expressway on Tuesday, December 17, 2013, reports, CBS New York.

According to officials, icy roads may be at fault for the massive pile-up, which occurred near Sixth Avenue in Bay Ridge around 8 p.m. in a stretch that is currently under construction.

The identities of the injured have not been released at this time.

Investigations into the multi-car pile-up are still ongoing.