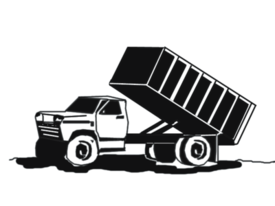 Lodi, N.J.—An elderly woman was hit and killed in her senior living complex after a dump truck plowed into her while she was taking out her trash. The fatal accident occurred on Wednesday, August 14, 2013, around 9:30 a.m. at Lyndon B. Johnson Senior Citizens Homes, reports NJ.com.

According to officials, the victim, who appeared to be around 90-years-old, was walking near a gated garbage area when a long-time maintenance man driving a dump truck struck her.

The details surrounding the accident have been withheld at this time while investigations are ongoing.

The driver of the dump truck reportedly appeared visibly shaken and was taken to the hospital by ambulance.