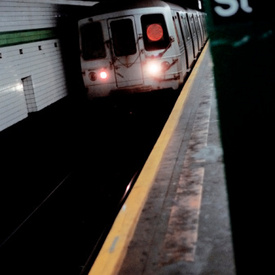 Queens, N.Y. — A man was killed when he slipped and fell into the path of an oncoming subway train on Wednesday, April 24, 2013, in Queens. The fatal work-related accident occurred at 3:21 a.m. at the 46th Street/Broadway station, the New York Daily News reported.

The MTA revealed that 59-year-old Louis Moore was walking along a bench wall when he suddenly slipped and fell in front of a Jamaica-bound E train.

Moore was reportedly part of a crew that was either repairing or inspecting subway signals when the fatal accident occurred.

The wall that Moore had fallen from was several feet above the track, and ran parallel to them.

Moore was pronounced dead at the scene.

Investigations into the deadly subway accident and what caused Moore to fall are underway.