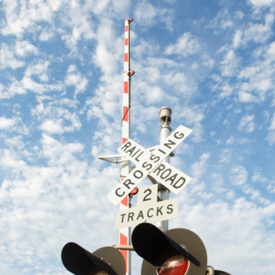 According to NJ Transit officials, the train was traveling southbound from Walter Rand Transportation Center toward the Entertainment Center stop when the accident took place. The semi-truck was reportedly traveling parallel to the train and then veered into the train.

There were 60 passengers on board the train at the time.

Three passengers were taken to Cooper University Hospital in Camden for treatment of minor injuries. It is unknown if the driver was injured or what his condition is.

The tractor-trailer sustained “significant damage,” while the train suffered minor damage in the wreck.

Why the semi-truck veered into the train is unknown at this time. Investigations are underway.