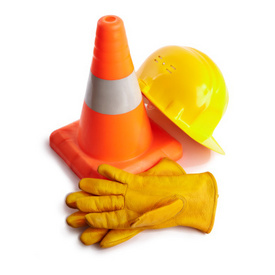 Ballston, N.Y. — A construction accident led to the death of a Massachusetts man who was killed after a 1700-pound pipe fell and pinned him against the ground at a National Grid construction site. The fatal work-related accident occurred on April 13, 2013, at a construction site located on the northwest corner of St-67 and East Line Road in Ballston, according to Fox 23 News.

According to State police, the victim, 24-year-old Gary T. Feeney of Dorchester, Mass., was assisting in unloading the 1700-pound 12 inch by 40 foot pipe from a flatbed semi-truck and was holding a guide rope as the pipe was being lifted by an excavator. It seems that the pipe shifted, which caused slack in one of the cables hoisting the pipe, which caused one of the hooks to dislodge. The pipe then fell approximately 8 feet to the ground and on top of Feeney, pinning him to the ground.

Responding emergency crews rushed Feeney to Saratoga Hospital where he was pronounced dead.