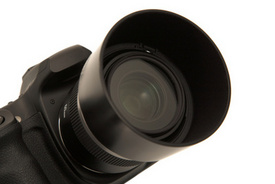 The new legislation was prompted after 40-year-old Cathy Bates was killed in October 2009, when her SUV slammed into another SUV head-on in Barnegat, reports TheDailyJournal.com.

While responding emergency crews worked to save Bated, a Pinewood Estates Volunteer Fire Company personnel took photos of her inside the crushed vehicle and posted them to Facebook.

Bates was taken to Southern Ocean Medical Center where she died 90 minutes after arriving for medical treatment.

“It’s bad enough to have that happen. Then to have these photos posted online — everyone becomes a victim,” said Lucille Bates-Wickward, Cathy’s mother, adding friends and family were upset the photos were posted, as the TheDailyJournal.com reports.