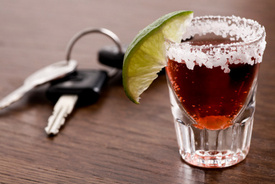 New York, NY — A lawsuit filed by the family of a Staten Island woman who was killed in a hit-and-run is claiming that the Mets are at fault for getting the driver too drunk at Citi Field on April 5, New York Daily News reports.

The lawsuit, which was filed on May 6, 2012, asserts that Brian McGurk, 40, hit Clara Almazo, 57, and fled the scene of the crash. The speeding Ford Escape hit Almazo after she pushed her 8-year-old grandson to safety—saving his life.

They were reportedly walking home from Holy Thursday church services when the fatal accident occurred.