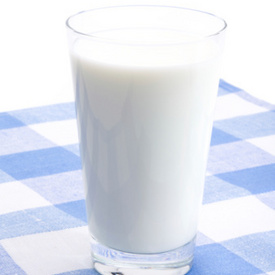 Albany, NY – According to The Boston Globe, milk sold in five northeastern states was recalled due to possible improper pasteurization procedures. The Globe reported the recall on Thursday, September 10, 2010.

The recall was issued after inspectors found failed pasteurization equipment at the Midlands Farm plant located near Albany on September 7. The firm agreed to issue a voluntary recall as a precaution against bacterial contaminants such as listeria and salmonella.

As of Thursday, September 9, there were no reported illnesses in connection with the recall.

Consumers are advised to look for the plant code 36-1661 and a September 24 date code on their milk containers. Milk should be returned to its place of purchase.