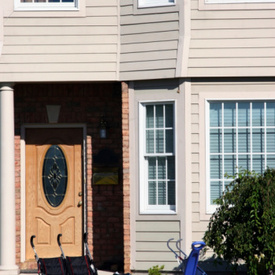 Staten Island, NY – A day care operator, who was honored on at least three separate occasions by the Seamen’s Society Family Day Care Network, was charged with endangering the welfare of a child on Monday, August 30, 2010, as reported by Staten Island Live. Linda Bowen, 68, is accused of accidentally leaving a 1-year-old boy unattended in her Clifton home for several hours while she went shopping.

Bowen runs a day care center out of her home on Roff Street. She was arrested at approximately 7:30 p.m., after the father of the unattended child called police. He allegedly showed up to pick up the boy at 5:30 p.m. and found the house locked.

Upon Bowen’s arrival, police and others found the boy safe.

Bowen explained, “I went to the stores. I’m not sure how long I was gone for… Usually the kid who leaves last leaves earlier, and I forgot that one was still there.”

She faces a single count of misdemeanor endangering the welfare of a child, according to William J. Smith, a spokesman for district Attorney Daniel Donovan.

A source told SILive, “It seems like it was an honest, terrible mistake…But it still meets the definition of a crime.”