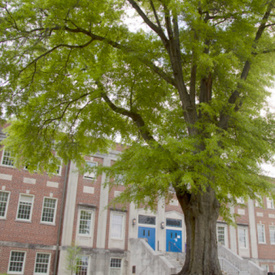 The mother of a South Philadelphia High student, They Tieu, seeks more than $100,000 in damages.

Tieu, a Vietnam native now residing in South Philadelphia, arrived at the school to pick up her child. Upon arriving, she was surrounded by a group of black students who punched her and knocked her to the ground. Her child, who was near enough to witness the incident, was not injured.

Tieu was treated at Methodist Hospital for contusions, lacerations and an injury to her right eye, according to her attorney. Since the attack, she suffers continual headaches and blurred vision.

Her lawsuit accuses the school district and LaGreta Brown, the former principal widely criticized for failing to handle racial violence within the school, for failing to protect the civil rights of Asians.

Brown resigned from her position after it was found that she lacked proper credentials for the principal’s position.

Tieu’s lawyer told the press, “I believe it was an environment that people of Asian ethnicity were preyed upon and nothing was done,” referencing the administrations failure to address an ongoing problem of racial violence that prompted a student boycott in December 2009.