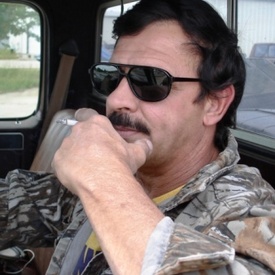 New York, NY – A New York City Police Department officer was arrested Tuesday, June 22, 2010, and charged with misdemeanor child endangerment and harassment, after he allegedly drove up to an 11-year-old girl and tried to coax her into his truck, as reported by NY1.com.

Deodhram Singh, 38, is a 16-year veteran to the NYPD. Police reports claim he approached an 11-year-old girl three times as she walked to Philip Schuyler Academy. The little girl’s name was not released.

Police explained that Singh pulled his pickup truck along the girl at approximately 8:15 a.m., along the corner of Clinton Avenue and Ontario Street and asked her, “Do you want to make some money?”

The girl went to her grandparents’ house, which was nearby, and reported the incidents. The girl’s grandfather was able to get a license plate number.

Albany Police Detective James Miller applauded the girl’s smarts, stating, “Instead of panicking, she got right to her grandparents’ house, got to a safe place, and that’s something we try to stress to children all the time, especially when they’re approached by somebody like this man.”

Singh apparently admitted to being in the area, but denied the accusations of trying to coax the girl into his car.

Singh also told the officers that he was self-employed. Officers did not find out he was a fellow cop until they ran his prints.

Singh is currently being held in Albany County jail on $2,500 bail.