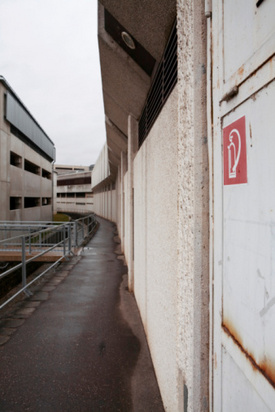 Legal news for New York personal injury attorneys – DNA evidence has cleared a man who was charged with the 1988 death of an elderly woman. He was released Wednesday.

DNA evidence and confession cleared a man who was jailed for 18 years.

Rochester, NY (www.NewYorkInjuryNews.com) – A New York man was freed Wednesday, April 28, 2010, after spending 18 years in prison on a false murder conviction, as reported by www.wivb.com.

The 46-year-old man was wrongfully convicted of murdering his neighbor, Viola Manville, as she walked down a railroad path in Rochester. Sterling was named a person of interest after police realized his brother had been previously convicted of trying to rape the same woman.

A spokesman for The Innocence Project told reporters, “The cops wore blinders, had tunnel vision and didn’t consider the other evidence. They thought they had the guy and that’s how an innocent man got convicted.”

During police interrogations, Sterling gave a false confession, on account of exhaustion. He quickly recanted and explained his actions as just telling police what they wanted to hear.

While police were investigating Sterling, the true culprit was running free. Six years after Sterling was incarcerated, Mark Christie killed a four-year-old girl. The murder sparked a nationwide search for the girl until Christie eventually confessed and led police to the body.

Sterling asked for a new trial in 1997 after four of Christie’s high school friends testified about his admission to killing Manville, but the request was denied on account of lack of DNA evidence.

The Innocence Project recently intervened though, and tested the DNA on Manville’s clothing, which pointed to Christie. Christie confessed to the murder.