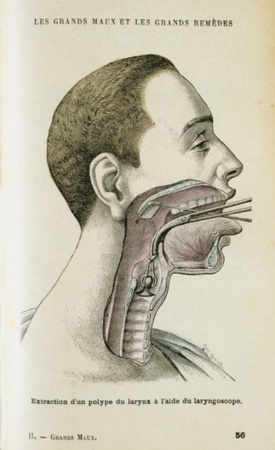 Legal news for Pennsylvania medical malpractice attorneys – Jury awards widow of a man who died of sepsis after being sent home from Tyler Memorial $1.2 million.

Scranton, PA (www.NewYorkInjuryNews.com) – After four hours of deliberation, a Lackawanna County jury awarded $1.2 million Monday April 19, 2010, to the widow of a man who died after leaving Tyler Memorial Hospital, as reported by The Times-Tribune.

An autopsy discovered the 55-year-old retired Long Island Rail Road worker had an ulcerated esophagus. He died of sepsis, caused by the hole in his esophagus that allowed food to enter his pleural cavity.

The defendants claimed lab tests and X-rays of Scarpa’s chest were taken before he was dismissed.

The jury divided up the guilt, finding the hospital responsible for 40 percent of the negligence, Dr Lubin for 30 percent and Dr. Coster for 20. They decided Scarpa was 10 percent negligent because he failed to tell the physicians he had esophageal surgery two years prior.

The widow’s attorney told reporters he plans to seek “delay damages” that may add some $700,000 to the total damages. He claimed the case was halted for years for a variety of reasons, including the late discovery of medical records.