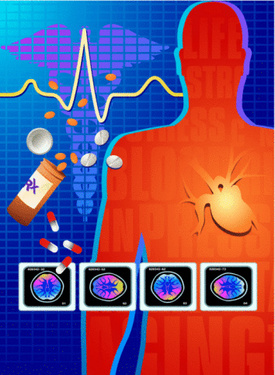 According to the survey, which consisted of a national sample of nearly 600 cardiologists, approximately one in four heart doctors order invasive and aggressive medical tests that may not be necessary for the patient out of fears of getting sued. Peer pressure was another influence for the ordering of patient tests.

While it was understood that factors such as available resources, disease rates and patient preferences contributed to a doctor’s propensity to test and treat, the study sought to find whether doctors’ attitudes also contribute to the variation in health care use and spending throughout the nation.

Although nearly all physicians denied ordering a potentially unnecessary cardiac catheterization for financial reasons, some physicians acknowledged ordering the test for other reasons, including meeting patient and referring physician expectations, meeting peer expectations and malpractice concerns.

Study conductors asked a series of hypothetical-situation questions to find what would lead to the ordering of a cardiac catheterization, a procedure involving the threading of a thin tube to the heart to check how well it is working and search for disease.

According to the results, over 27 percent of respondents reported they would order the procedure if they thought a colleague would do the same. An astonishing 24 percent reported doing so based on fears of malpractice lawsuits.

The study concluded that fear of malpractice suits as a reason for invasive and possibly unnecessary tests should be a target of intervention.

The study was published in the journal “Circulation: Cardiovascular Quality and Outcomes.”