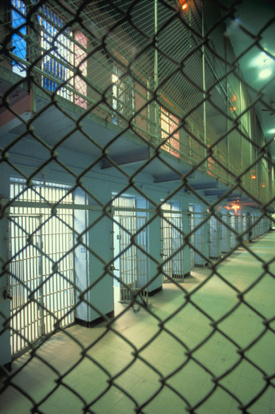 Legal news for Vermont wrongful death attorneys – The family of a woman who died from not receiving medications while an inmate, settled out of court.

Rutland, VT (www.NewYorkInjuryNews.com) – The family a woman who died from lack of medications while an inmate in a Vermont jail has settled with the private company, Prison Health Services, for an undisclosed amount, according to the Rutland Herald.

Ashley Ellis, of West Rutland, was sentenced to 30 days for a misdemeanor conviction and completed two days before dying because she was not given the potassium pills needed to counteract a heart condition that was caused by an eating disorder.

Ellis was 23 years old and serving time at the state women’s prison in St. Albans. The private company Prison Health Services, of Tennessee, was providing health care to the state prisons at the time.

A medical examiner reported Ellis died from a combination of hypokalemic induced cardiac arrhythmia as a result of anorexia/bulimia nervosa and denial of medications to boost her potassium levels.

A police investigation after her death found a series of miscommunications and mistakes on the part of the doctors and nurses led to the woman never receiving her prescription, despite the attempts by family members and Ellis’ physician to ensure her meds would be available.

The company no longer works with Vermont prisons. The settlement entailed a confidentiality provision, thus neither side will elaborate on the details.

The family’s attorney told reporters the family is debating filing suit with the state as well.