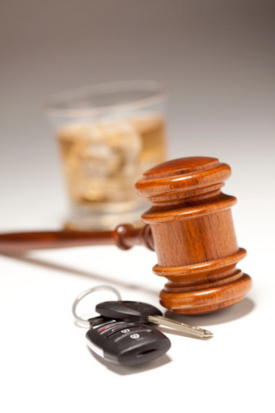 A Hoboken resident filed a pain and suffering lawsuit against a bar and drunk driver, winning $1 million in damages.

One of two victims of a 2007 car accident received settlement after years in court.

Hoboken, NJ (www.NewYorkInjuryNews.com) – Ivonne Sanchez, one of two victims of a car accident in March of 2007, won a $1 million settlement as a result of a drunk driving lawsuit against the driver and bar, as reported by The Jersey Journal.

Timothy Cavigliano of Linden, NJ, was intoxicated after leaving D’s Dugout Bar and plowed over two women in March 2007. He then left the scene of the accident.

Sanchez, now 33, is confined to a wheelchair and forced to speak through a computer. Her attorney confirmed that she recently moved to southern California and she is making slow but gradual improvements vocally.

In October of 2007, Cavigliano pleaded guilty to four counts of assault by and was sentenced to a year in prison. He was released after three months.

D’s Dugout Bar disputed the suit because the driver did not take a breathalyzer. The company claimed the driver may have been under the influence of drugs instead. The owners have sold the bar.

Sanchez’s lawyer told the press, “What bothers me most about this case is that it was so preventable…If just one person at the bar did their job, the driver never would have driven his car in that condition.”

Cavigliano still claims he hit a garbage can and not two women.