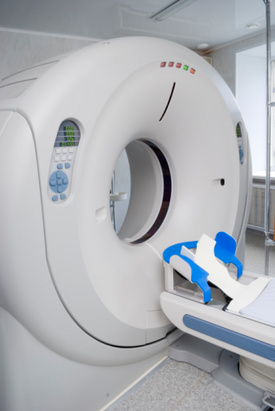 Legal News for Connecticut wrongful death attorneys – Doctor found responsible for negligence for signing off on athlete’s health screening, which resulted in his 2005 death.

Suffolk County, CT (www.NewYorkInjuryNews.com) – Dr. Dorina R. Abdulah, of Randolph was found negligent in the death of a college basketball player and was ordered to pay $1.6M in damages, as reported by The Boston Globe.

Abdulah examined 22-year-old Eastern Connecticut State University student Antwoine Key in 2001 in order to determine eligibility to play college sports. According to the family’s attorneys,  Abdulah found a “slight systolic murmur” but signed a clearance for play, stating the student was in “excellent health.”

An autopsy of Key found he had died of hypertrophic cardiomyopathy, a heart condition that often affects athletes.

The prosecution also claimed that although she ordered an electrocardiogram; a test that would have revealed the student’s condition, it was never carried out. There were also no records of Key’s visit to the office, other than the form given to college officials. According to statements filed, there were no follow-ups on the student’s condition.

Abdulah’s defense claimed Key was responsible for showing up for the electrocardiogram. Abdulah had ordered for test to be performed at a hospital after her examination, but Key never showed.

Key’s parents, Tony and Angela Key of Brockton, were awarded $600,000 each in compensation for their loss and $400,000 for the pain and suffering of their son, totaling $1.6 million. The sum will reach almost $2.4 million after interest is accumulated.